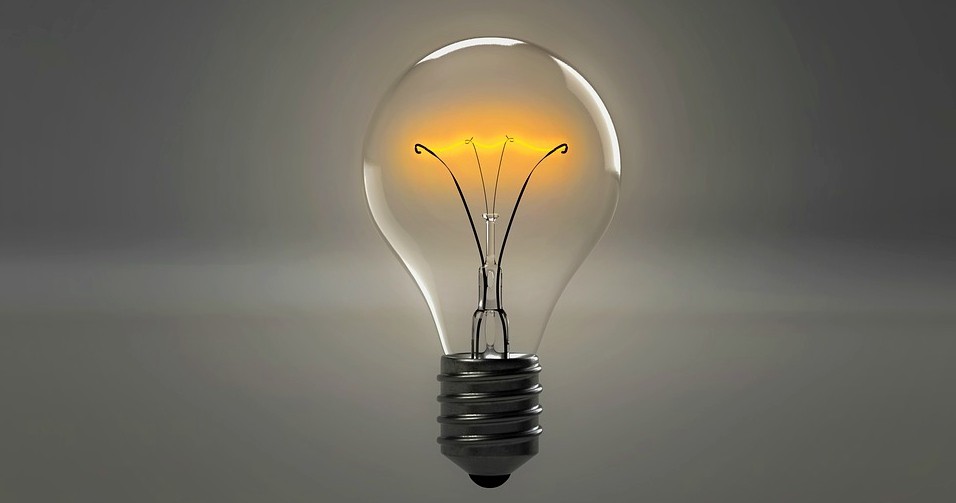 The herb sage enhances memory and mental function. It also has neuroprotective properties. It could be a therapeutic treatment for Alzheimer’s and other forms of neurodegenerative disease.

Those with Alzheimer’s disease usually experience a drop in acetylcholine. Sage inhibits an enzyme called acetylcholinesterase (AChE), which breaks down the acetylcholine in our brains.

Many of the current drugs have unpleasant side effects and are rarely effective. Targeted nutrition typically has superior impact on symptoms with no side effects. Further investigation is needed to find out why sage is so effective but researchers think it’s a combination of chemicals in the oil, which have an effect on AChE. The oils also have antioxidant and anti-inflammatory properties.

“This underscores the value of the work by the old herbalists. They shouldn’t be ignored because they were writing centuries ago,” said lead researcher Nicola Tildesley. “This research has serious implications for people suffering from Alzheimer’s disease. It will inform drug research and development.”

The research was funded by Oxford Natural Products. The MPRC is carrying out another clinical trial where sage is being tested on people with Alzheimer’s disease. Further investigation is needed to find out why sage is so effective but researchers think it could be a combination of chemicals in the oil which have an effect on AChE and which give it antioxidant and anti-inflammatory properties, which are targets of Alzheimer’s disease treatment.

Several essential oils, including Lemon Citrus limonum, Rosemary Rosmarinus officialis and Spanish Sage (Salvia lavandulifolia)have been shown to act in a similar way to conventional drugs, inhibiting cholinesterase without any negative side effects. It has also been shown that using these essential oils in their natural state vs. isolating chemical constituents has a greater effect on preventing the breakdown of acetylcholine.

Salvia plants are traditionally noted for their antioxidant effects and ability to enhance head and brain function, improve memory, quicken the senses, and delay age-associated cognitive decline. Several studies have confirmed the many salvia species have promising, cognitive-enhancing effects. Rosemary also is known for improving memory.

Further research is required to examine the longer-term cognitive-enhancing effects of salvia species on cognition, memory and the treatment of neurodegenerative diseases such as Alzheimer’s disease.

While many people are searching for the best essential oils for Alzheimer’s disease, many sellers are claiming they offer the best essential oils for Alzheimer’s disease, no one can say what essential oils will work best with your body chemistry, but there is an increasing awareness of the influence of different hormones and neurotransmitters on cognitive activity. Essential oils can help stimulate these natural systems. Sage (salvia) is one of the most promising forms. Salvia plants and their compounds can influence several biological mechanisms associated with cognition, including their effects on amyloid-β, cholinergic activity, neurons, oxidation, inflammation and mood swings.

Salvia plants are a rich source of polyphenol compounds with over 160 identified polyphenols, comprising an array of phenolic acids and flavonoids. These phenolic compounds include caffeic acid and its derivatives, rosmarinic acid, salvianolic acids, sagecoumarin, lithospermic acids, sagernic acid, and yunnaneic acids. The most prevalent flavonoids include luteolin, apigenin, hispidulin, kaempferol and quercetin. Plants of the genus Salvia also are rich in essential oils.

The accumulation of the amyloid-β peptide (Aβ) is a characteristic of Alzheimer’s disease and its deposition is considered partially responsible for the cognitive dysfunction seen in Alzheimer’s disease. It is theorized that aggregated Aβ is accountable for the progressive nature of the disease, as the unregulated build-up of aggregates are neurotoxic, causing dysfunction to cholinergic neurons and calcium homeostasis, and promoting the formation of reactive oxygen species (ROS) and pro-inflammatory responses.

Genus salvia, commonly known as sage, is the largest genus in the Lamiaceae family. It comprises many species traditionally used as brain-enhancing tonics. In vitro and animal studies have confirmed that several Salvia species contain a large array of active compounds that may enhance cognitive activity and protect against neurodegenerative disease. Their potential effects in dementia, including Alzheimer’s disease, are still unfolding.

Preview and order the eBook now to defend yourself and your family. Presently, there is no prevention and no cure for Alzheimer’s disease, but smart nutrition can save your life. If you have brain disease, nutrition is your best hope for treatment.

Gary Chandler is a prion disease expert. He is the CEO of Crossbow Communications, author of several books and producer of documentaries about health and environmental issues around the world. Chandler is connecting the dots to the global surge in neurodegenerative disease, including Alzheimer’s disease, Parkinson’s disease, Creutzfeldt-Jakob disease, chronic wasting disease and other forms of prion disease. The scientific name for prion disease is transmissible spongiform encephalopathy. The operative word is “transmissible.” Even the global surge in autism appears to be related.