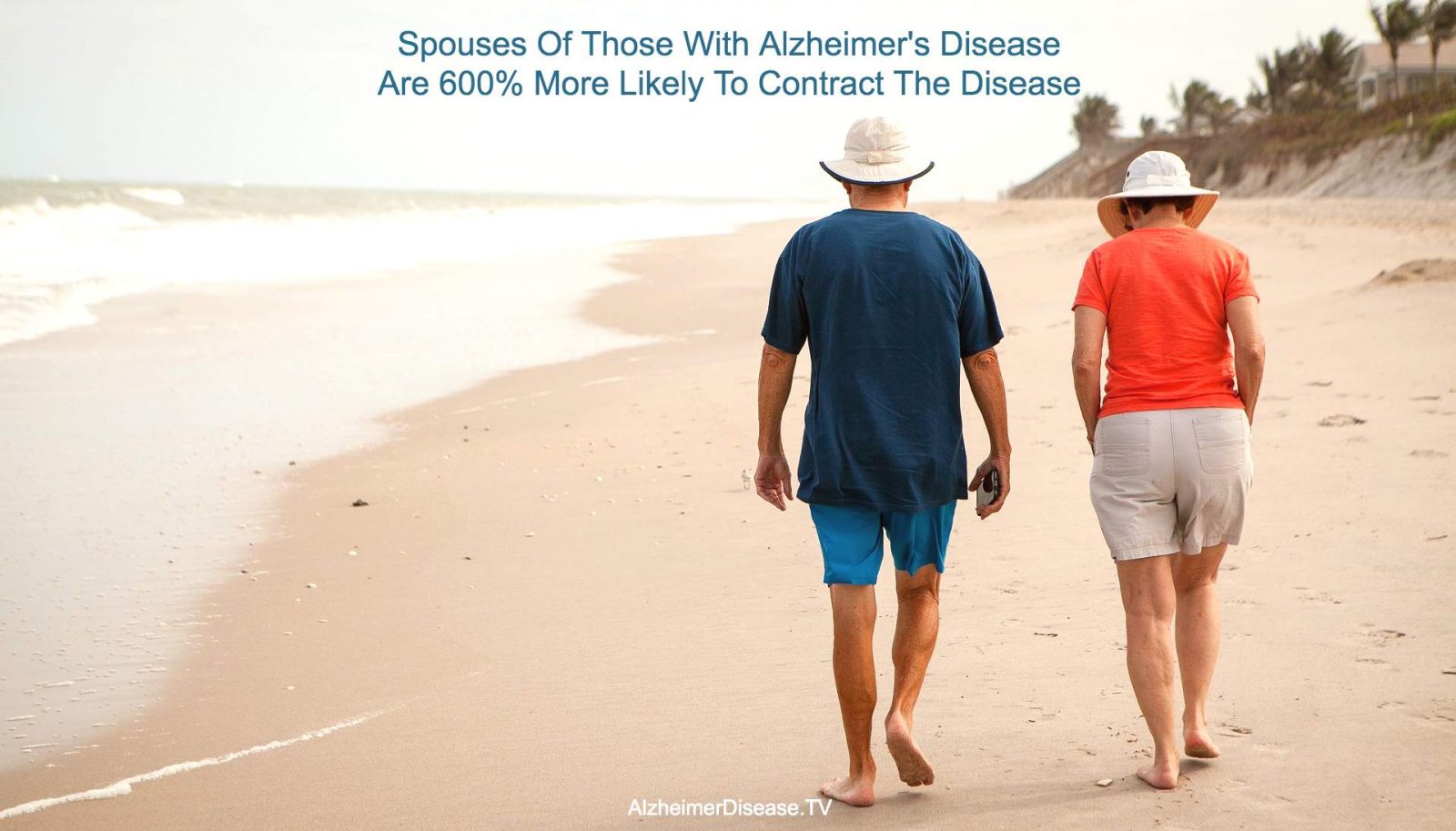 For hundreds of years, healers in São Tomé e Príncipe—an island off the western coast of Africa—have prescribed cata-manginga leaves and bark to their patients. These pickings from the Voacanga africana tree are said to decrease inflammation and ease the symptoms of mental disorders.

Now, scientists at the Salk Institute for Biological Studies have discovered that the power of the plant isn’t just folklore: a compound isolated from Voacanga africana protects cells from altered molecular pathways linked to Alzheimer’s disease, Parkinson’s disease and the neurodegeneration that often follows a stroke.

“What this provides us with is a source of potential new drug targets,” says senior author Pamela Maher, a senior staff scientist in Salk’s Cellular Neurobiology Laboratory. The results were published this week in the Journal of Ethnopharmacology.

Antonio Currais, a research associate who works with Maher, was visiting family in his native Portugal when he crossed paths with Maria do Céu Madureira, an ethnopharmacology researcher at the University of Coimbra. For the past twenty years, Madureira has been surveying the use of herbal medicine on the island. Currais and Maher had recently developed a series of tests to screen compounds for their potential use in treating neurodegenerative disorders and Currais saw the perfect chance to put the assay to the test. He began a collaboration with Madureira’s team.

“There was already a lot of descriptive information of particular plants that have potential effects on the nervous system,” Currais says. “We took that further to quantitatively document the real neuroprotective action of the compounds in these plants.”

Currais and Maher began studying seven different extracts collected from five species of plants in São Tomé e Príncipe. Three of the five had been reported by local healers to have effects on the nervous system and two were used as controls. The Salk research team put each sample through different assays—all conducted in living human and mouse cells—designed to test their potential impact against neurodegeneration.

One assay tested the ability of the plant extracts to protect cells against oxidative stress, a byproduct of metabolism that can cause DNA damage and has been linked to age-related neurodegeneration. Another tested anti-inflammatory properties of the compounds. A third test measured whether the samples could block the build-up of beta-amyloid peptides in neurons, which has been linked to Alzheimer’s disease.

“I was surprised at how potent they were,” says Maher. “I thought maybe we’d see a little bit of activity in some of the assays and then have to separate out individual components to see a more profound effect.” But one sample in particular—Voacanga africana—performed exceptionally on all assays, even in its most dilute form.

When Currais and Maher isolated different components of the plant, they found that the anti-inflammatory and neuroprotective effects of the plant were mostly due to one molecule, called voacamine. The compound hasn’t yet been tested in animal models but its performance in the assays suggests that it may have pharmaceutical potential for treating Alzheimer’s, Parkinson’s or stroke.

“There are still a lot of potential sources of drugs in plants that are native to countries around the world and most of them haven’t been tested to any extent,” says Maher. “You can’t test everything, so the best way to approach plant research for drugs is to use the knowledge that’s been around for thousands of years to help you pick and choose what to study with modern techniques. That way you’re not just shooting in the dark.”

Maher, Currais and Madureira are planning more follow up studies on voacamaine and also hope to apply their assays to more plants of interest.

Other researchers on the study were Chandramouli Chiruta and Marie Goujon-Svrzic of the Salk Institute for Biological Studies; Gustavo Costa, Tania Santos, Maria Teresa Batista, Jorge Paiva, and Maria do Ceu Madureira of the University of Coimbra.

Both the Portuguese and American researchers worked in full partnership with local institutions, traditional healers and communities in order to respectfully conduct research in the area of indigenous knowledge, assuring the intellectual property rights and the sharing of benefits that may arise as a result of the study of these local medicinal plants.

Gary Chandler is a prion expert. He is the CEO of Crossbow Communications, author of several books and producer of documentaries about health and environmental issues around the world. Chandler is connecting the dots to the global surge in neurodegenerative disease, including Alzheimer’s disease, Parkinson’s disease, Creutzfeldt-Jakob disease, chronic wasting disease and other forms of prion disease. The scientific name for prion disease is transmissible spongiform encephalopathy.